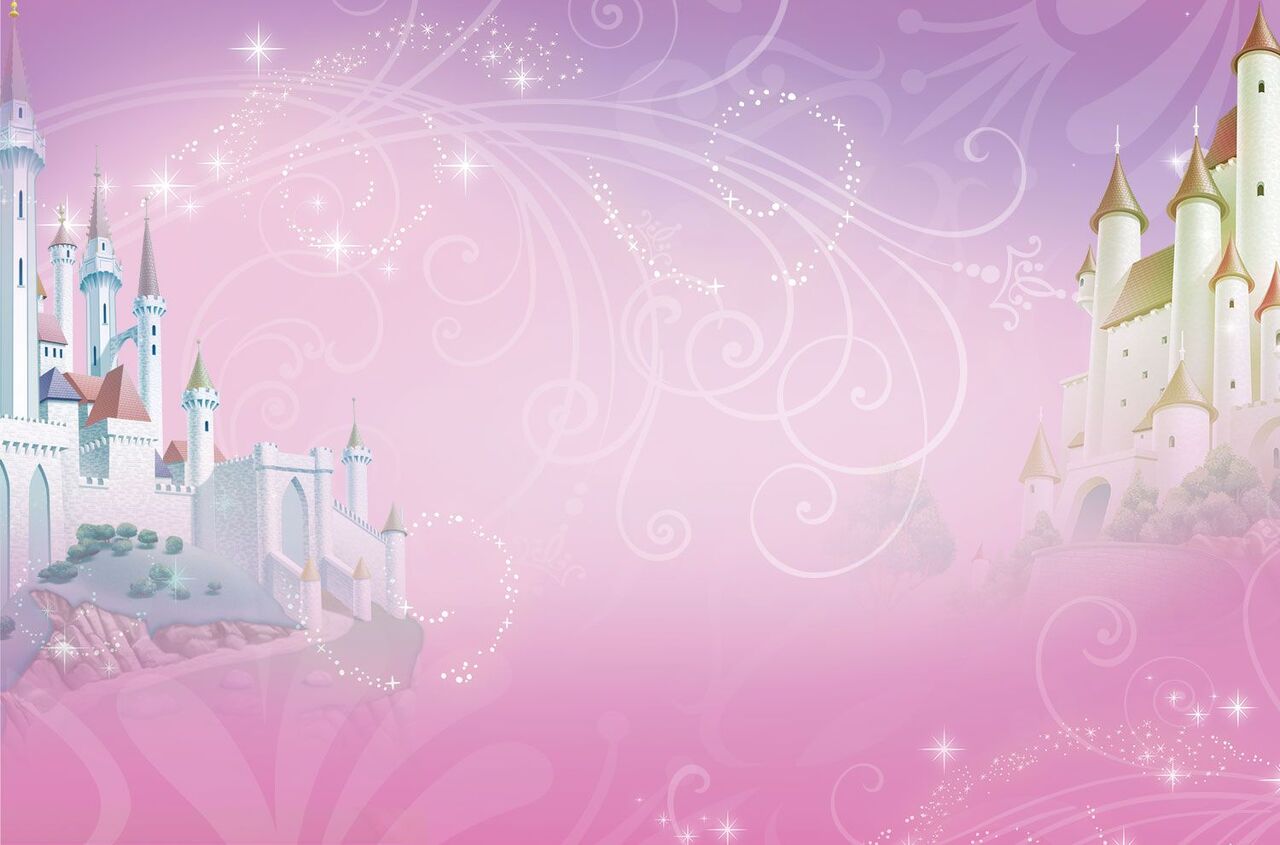 What's on your mind?

I usually just stalk this wiki, but I'd just like to say:

Is this Ariel in a stained glass window ? 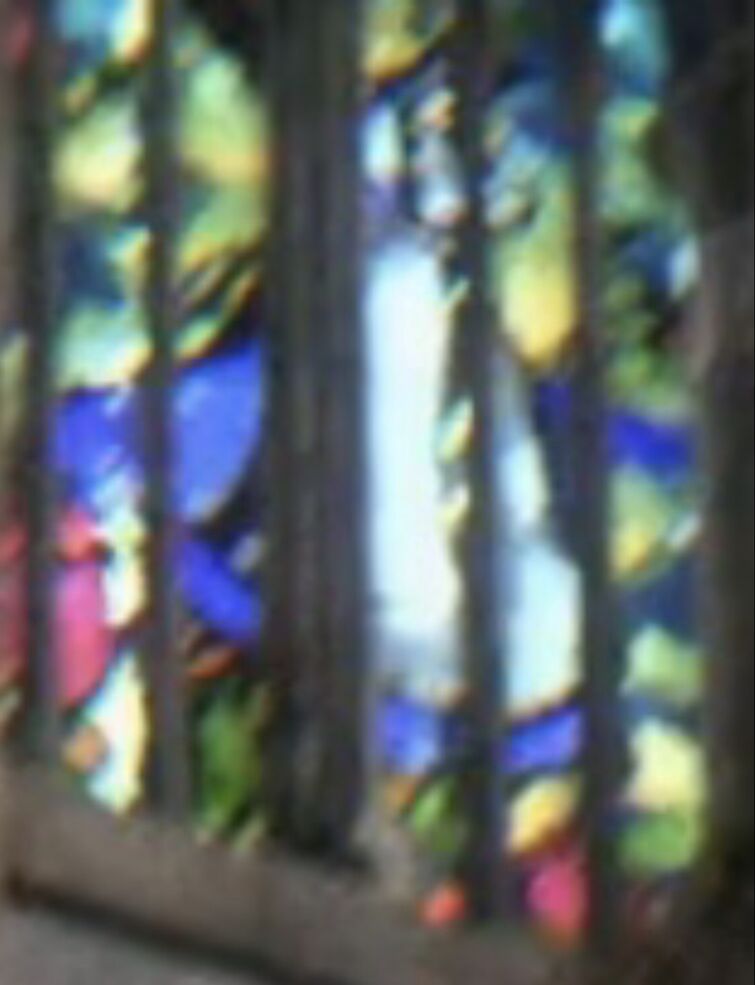 I bought a God Deer Fairy Shimmer, let's talk about her.

First Appearance in film: The Old Man and Two Mountains 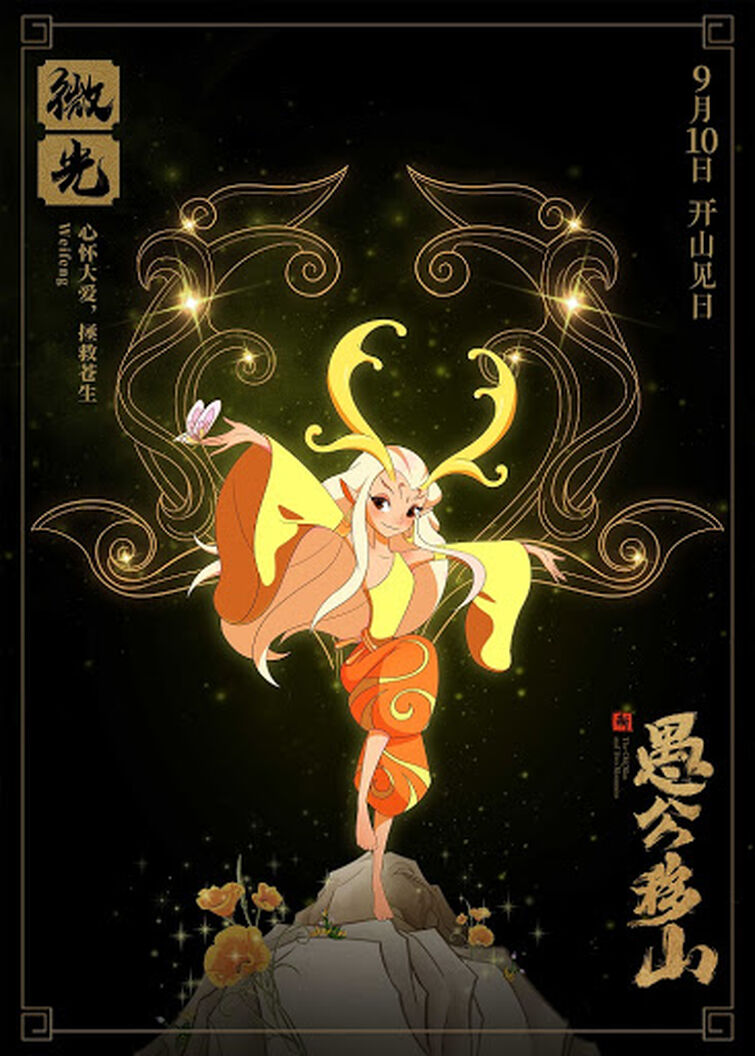 Can I bring her to Disney? She's beautiful.

Would you like to be a Disney princess, even for a day?

C’mon, everybody wants to try at least what it’s like to be a princess. Imagine living in a beautiful castle surrounded by a green forest with magic animals? Isn’t it a dream? Well, at least until a cruel villain comes to lock you up in a tower! But that’s technicality! This Disney princess quiz will give you a chance to feel what it’s like to become one. And will uncover what princess you are.

Disney Princess Quiz for Everybody: Which One Are You?QuizzBoom

I'd love to know your results, so please share in the comments. thanks!!!

Disney has created many princesses with their own values and dreams. Can you predict what kind of princess you are? We bet that you have your favorite candidate right now. Care to share your preferences with us?

What Disney Princess Are You?QuizLagoon | Best quizzes and trivia online

Don's hesitate to share your final results with us. We hope you'll enjoy it!

Do you know which Disney princess is similar to you? (in personality & style)

This quiz will tell you. I got Ariel, and I think it 70% correct based on my personality. Comment yours

Which Disney Princess Are You? Which 1 Of 16 Princesses?Quiz Expo

Mulan combined with the powerpuff girls

Jasmine combined with the powerpuff girls

Anna combined with the powerpuff girls

Elsa combined with the powerpuff girls

I've found out that Scott Menville & Hynden Walch had voiced Additional Characters in Tangled (2010). What are their names? Are they Love Interests?

In 1994, little known studio Crest Animation release The Swan Princess, a fairy tale musical based on Swan Lake. It ticks almost every box of a Disney classic: a beautiful princess, a handsome prince, catchy musical numbers, obnoxious talking animals, and an evil sorcerer. They even released a bunch of Swan Princess merchandise.

The Swan Princess is based on no discernible movie. The small studio ripped off the Disney formula and hoped harassed parents would pick up the VHS, mistaking it for a Disney Princess movie.

Perhaps this is why, years later, Disney got its revenge with The Princess and the Frog. Angry fans of the smaller budget movie complained that the way Naveen (in frog form) looks and behaves similarly to Jean-Bob, Odette’s French frog friend, and the sphere of water when Facilier's spell is broken looks just like Odette’s transformation, and also Louis look resembles to one of the alligators in the moat.

Perhaps that make them even?

I wished that happened in that review on YouTube.